Equipping your pup to deal with your occasional absences is a vital part of the training process. The alternative to this is a pup going berserk once you step inside the house.

Pups with separation anxiety usually need an outlet for their anxiety, and this might not bode well for you. Some of the most common indications are:

To help your pup get through this and adjust to the idea of your absence. Here are 5 practical ways:

One of the reasons why your pup might get wound up is because of nervous energy. Taking your pet for a brisk walk to reduce his energy levels is advisable.

Once you’ve been able to get your pet in a passive state, he would likely spend your time away from him mostly resting or lazing around the place.

Remember, an exhausted pup is a happy one (and one that stays out of trouble too).

You don’t just up from out of the blues and leave your pet alone for hours on end. You could start with small time durations, and gradually increase your absence.

Leave him alone for some five minutes, then up to ten or 20 minutes, and then keep increasing it until you could go 8 hours without a fuss.

This gradual separation helps your pup slowly adjust to the idea of separation and also instills the information that you would always come back home to him.

Overly affectionate goodbyes or greetings when you return is not the way to go. You’re trying to get your pup to understand that your leaving isn’t a big deal. A ceremonial farewell would be counterproductive.

Instead, avoid eye contact, no touching, and no talking either. Make your pup get used to the idea that it’s nothing out of the ordinary.

You should bring this into play when you’re starting out the separation process right from the smallest time duration.

You should idealize your pup’s crate so that it feels like his own personal safe space. When used the right way, it is neither inhumane nor inappropriate.

Rather, it provides your pet with a place to escape to when the pressure gets too much. Try to make your pup associate the crate with good feelings by leaving his favorite chew toys in there.

You should only use a crate when you feel like it is the best alternative. First observe whether your pup styles down, and feels comfortable in there. Otherwise, a crate might not make things better.

An independent pet would not experience intense separation anxiety. Get your pup used to not following you around, or you ignore him when you’re focused on certain tasks.

This would spur him to develop new interests, and if they skew in the way of independence, then reward this behavior.

The earlier you start getting your pup used to your absence, the easier it would be for him to adjust over time. 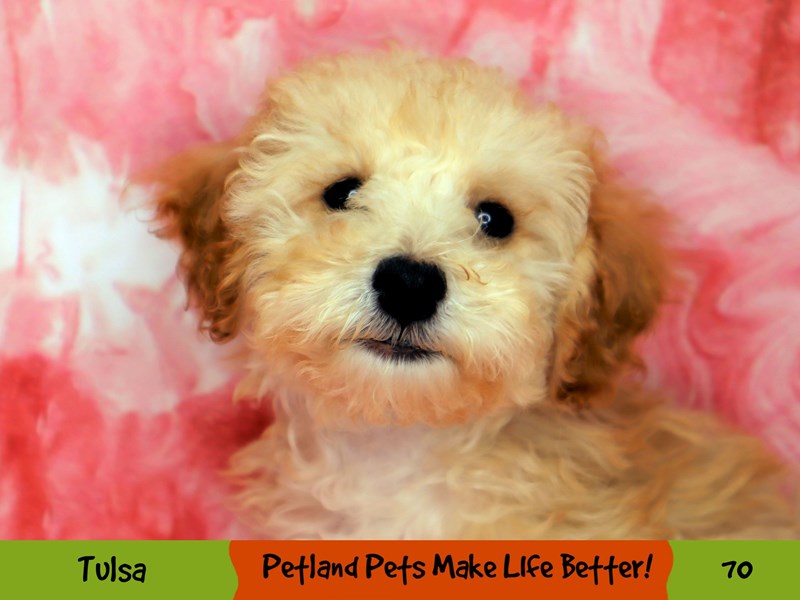 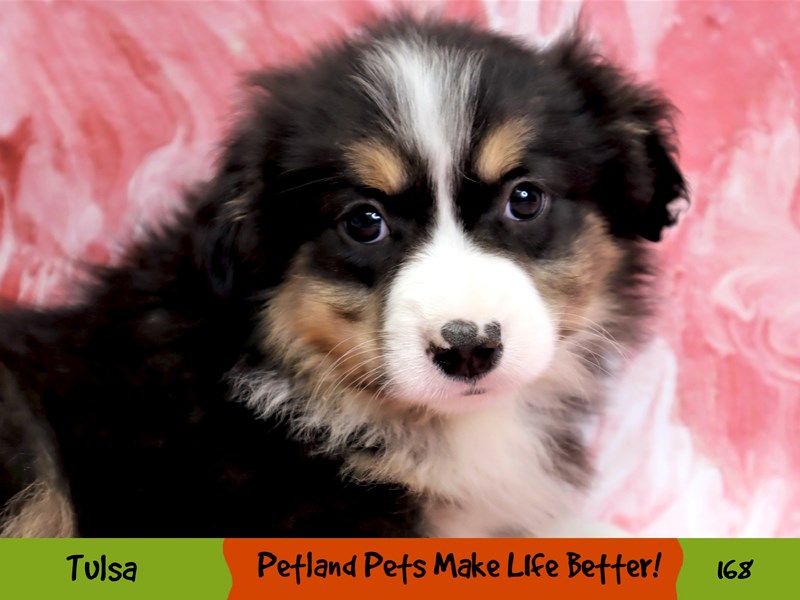 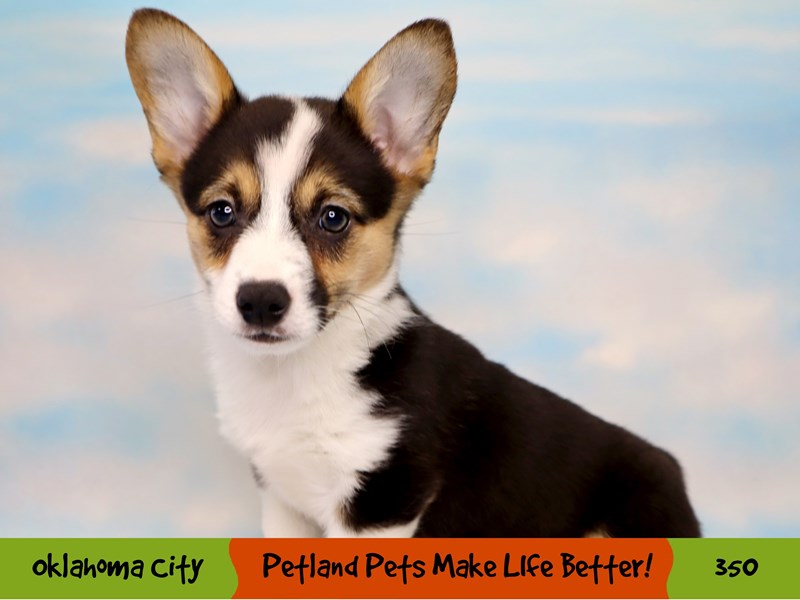 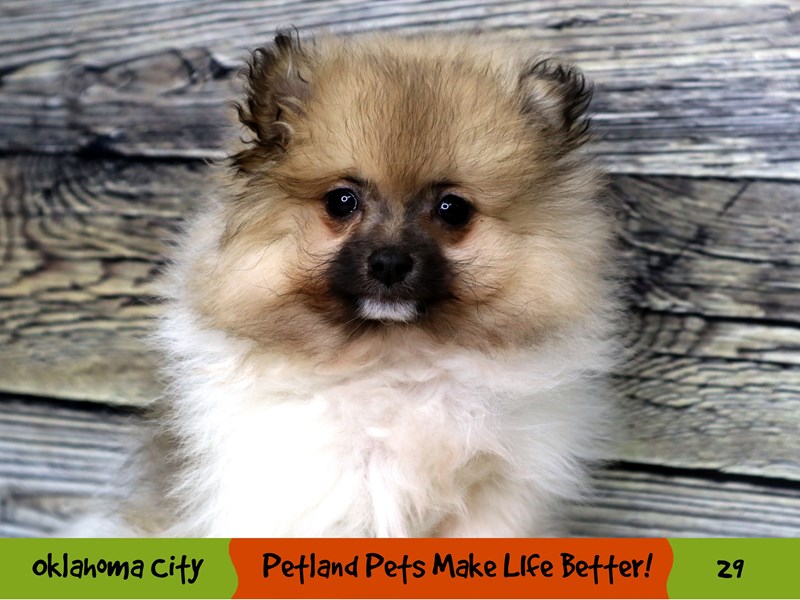 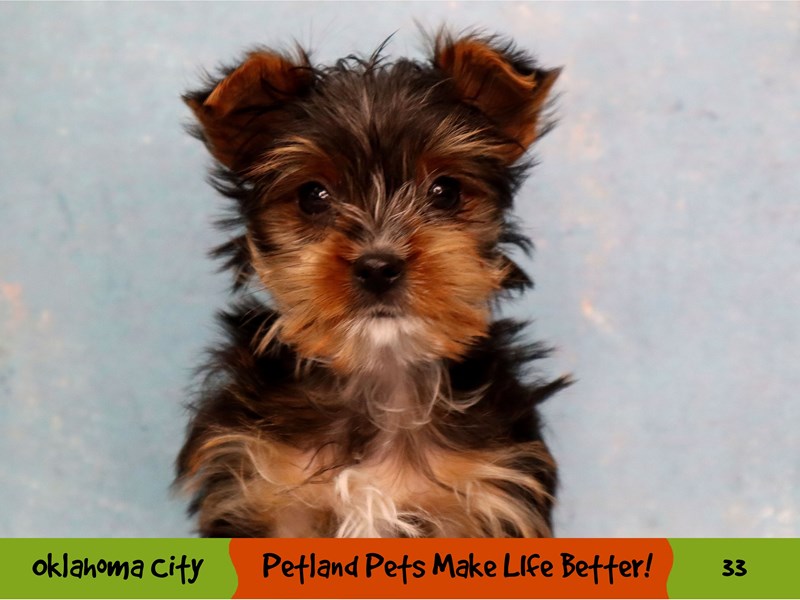