Hello lovelies and welcome to our newest breed blog! We hope you’re ready and raring to go about our latest subject, the mysterious, yet lovable, Shih Tzu! We’ve done several breeds already, but this one really tugs at our heartstrings! This breed has been around for a very long time and once you take a look at this blog, you’ll know why! Petland Oklahoma always has Shih Tzu for sale in Chicago and Naperville, Illinois, just check out our available puppies page!

The Shih Tzu is formally the Tibetan Shih Tzu Kou.

Contrary to popular belief, the Shih Tzu does not originate in China, but in Tibet. The Tibetan monks considered the Shih Tzu holy and kept them in their temples. The Shih Tzu worked alongside the monks, functioning as alarm or guard dogs and even turning prayer wheels in daily Buddhist rituals. They were then sent to Chinese emperors as gifts, thus giving them their Chinese name. In the Chinese language, Shih Tzu means “Lion Dog”, as much for its features as its strength of character. They also earned the moniker of “chrysanthemum-faced dog”, which refers to the way the hair grows outwards from the center of the dog’s face.

Shih Tzus have been around the block, a couple times.

As one of the oldest breeds in existence, the Shih Tzu’s origins are shrouded in mystery and it’s hard to pin down exactly when they came about. The earliest definitive traces of the breed are Chinese paintings circa 500 AD and also documents describing these dogs being gifted for the second time from China to the Byzantine Empire. Much later, they became the official breed of the illustrious Ming dynasty, who kept them as pets for the royal family for centuries. However, the Shih Tzu very nearly went extinct in China after the Communist Revolution.

Sooooo, how did they get here, in America?

Because the breed was declining in China, a few citizens of the U.K. wanted to preserve the breed by importing them into the country in the 1930s. This importation essentially saved the breed, as all modern day Shih Tzus can be traced to the original 14 dogs brought from China to England. It was actually American soldiers who brought the Shih Tzu back to America after World War II, where they quickly gained popularity amongst the people. The Shih Tzu breed was then recognized by the AKC in 1969 and currently holds 20th place for most popular breed in America.

We think this blog has been extremely informative and we hope you have too! Stay tuned for our next blog coming soon! 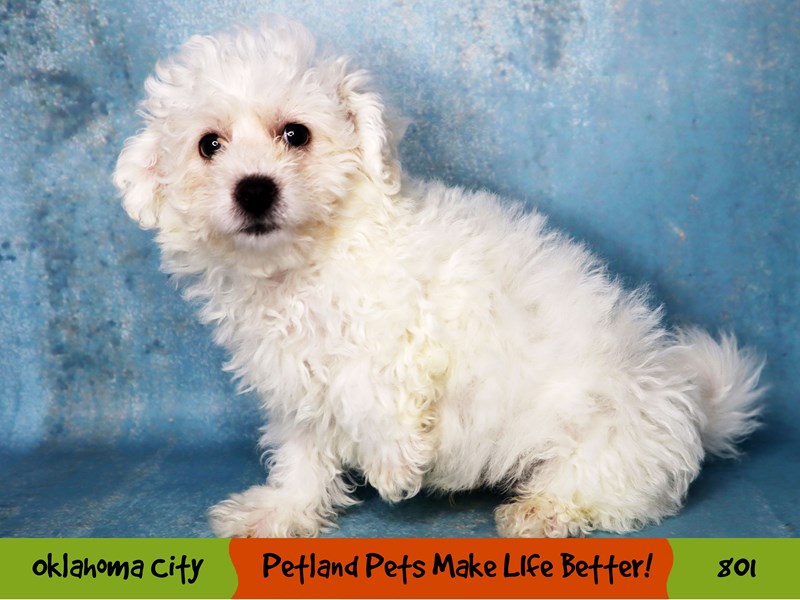 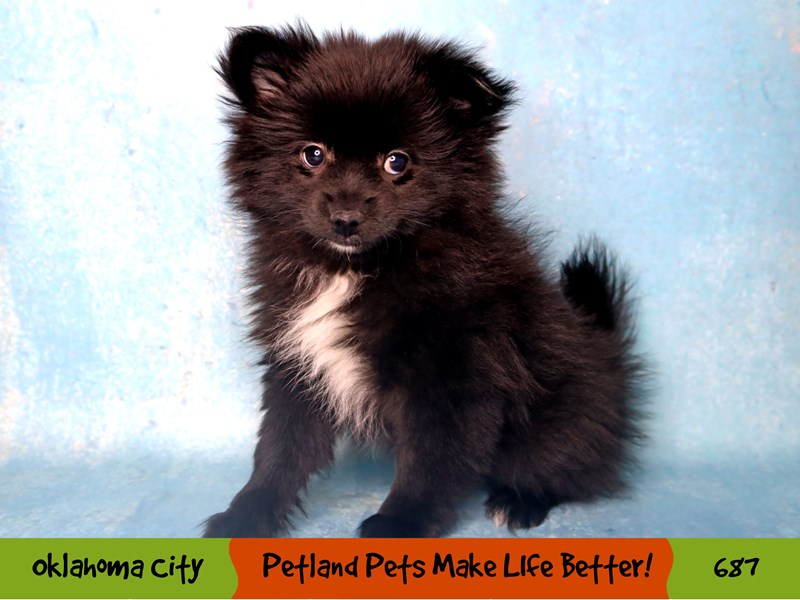 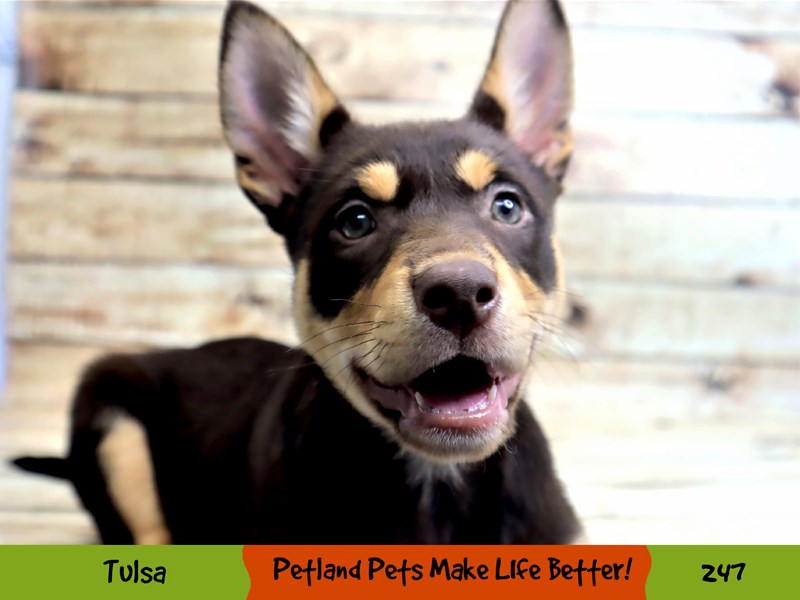 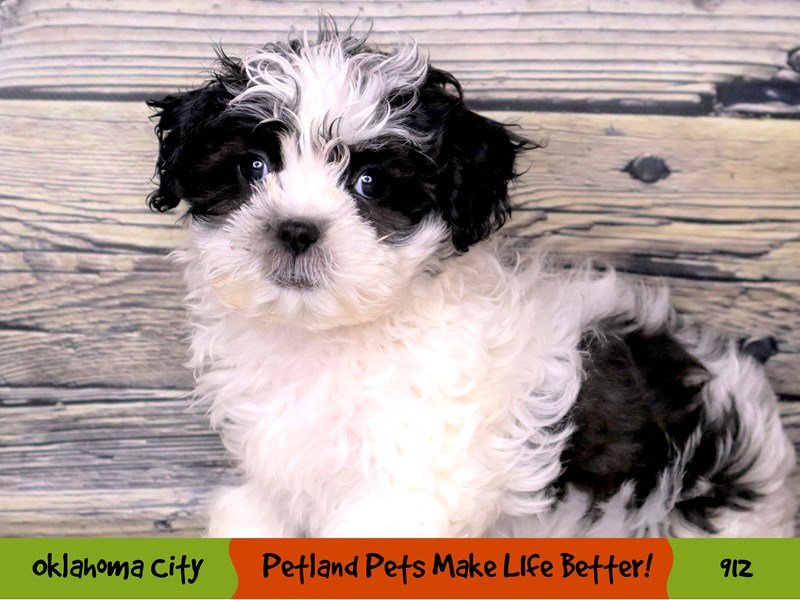 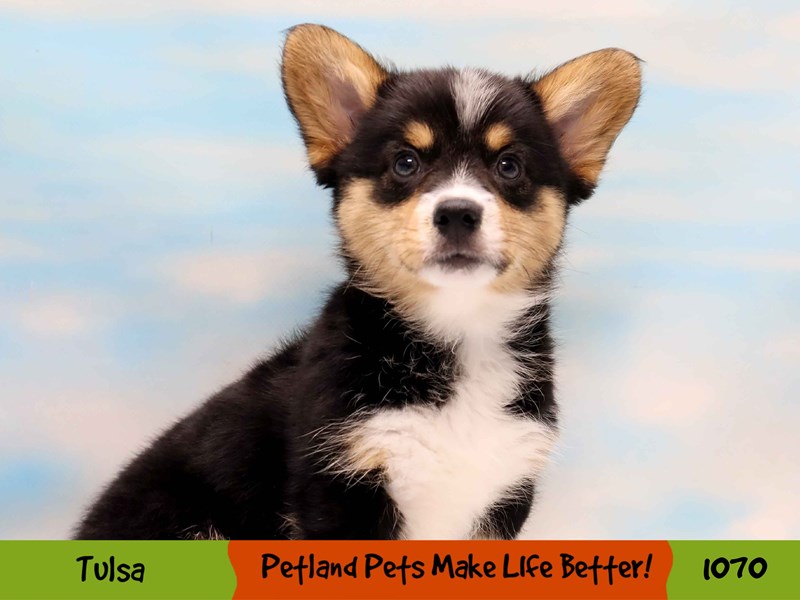