Okay, ladies and gentleman! The breed we will be focusing on today is the fiercely intelligent and loyal German Shepherd Dog! Not only has this breed been a beloved pet of Americans for many years, it has even been number two on AKC’s most popular breed list in 2014! We love the German Shepherd (I mean, come on, have you seen those precious ears?) and we hope you enjoy the interesting facts below! Petland Oklahoma always has German Shepherd puppies for sale!

It was 1889 when a breeder by the name of Max von Stephanitz saw a sable and black “wolf-like” dog and was impressed by its intelligence and discipline. He immediately bought the dog and started the first German Shepherd Dog club. The club’s motto was “utility and intelligence” with looks and confirmation a distant second.

As Germany became more industrialized, von Stephanitz realized he had to find a way to maintain the GSDs relevance for all time. Because of their keen intelligence and eagerness to please, they were a perfect fit for both police work and service workers. And that’s why you still see the breed working in law enforcement to this day! Thank you, Max von Stephanitz!

Most everyone knows the story of the GSD puppy who was rescued from a bombed-out kennel in France during World War I and rose to Hollywood stardom in the 1920s. But Rin Tin Tin wasn’t the first GSD to become a movie star. He was preceded by a retired police dog, Strongheart.

The on-screen heroics of these two superb dogs were the first glimpse of this incredible breed for most Americans. Handsome as any movie star, Rin Tin Tin and Strongheart had other qualities, like courage, athleticism, and brains, that made them irresistible—the kind of rugged heartthrobs who could do their own stunts. They catapulted the breed to the top of the popularity charts, and people are still writing books about Rin Tin Tin to this day.

Their heroism knows no bounds.

Well, we certainly hope you liked learning more about this wonderful, family-friendly breed! 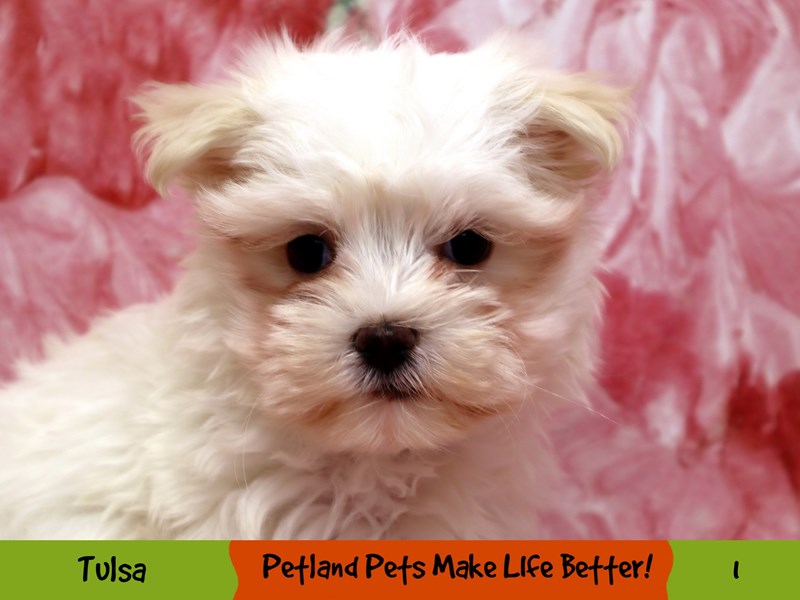 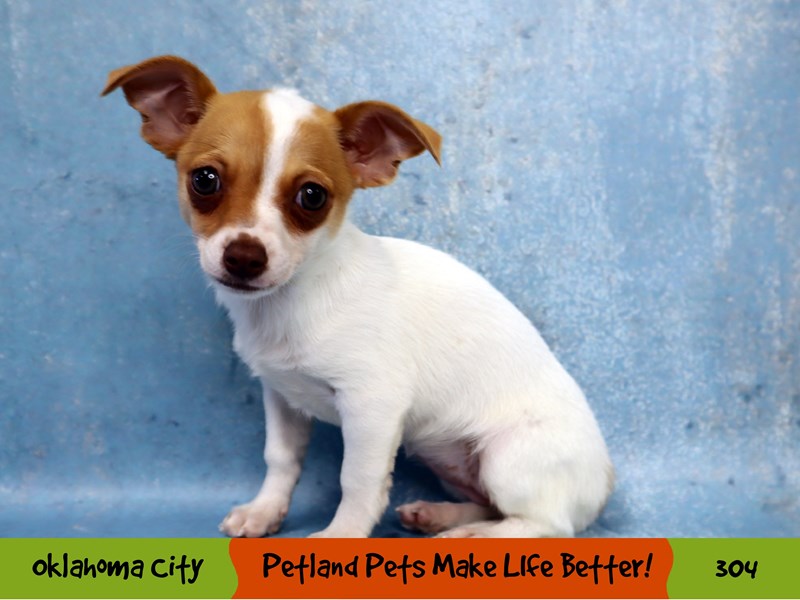 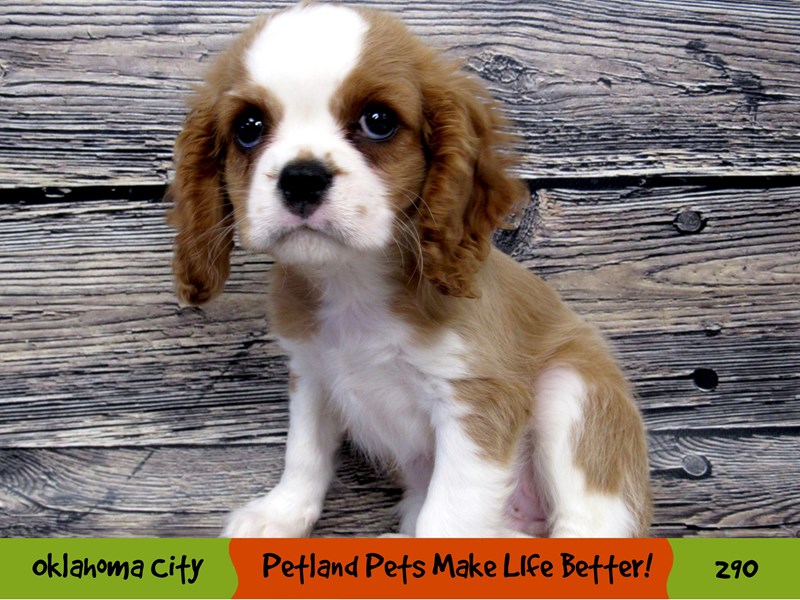 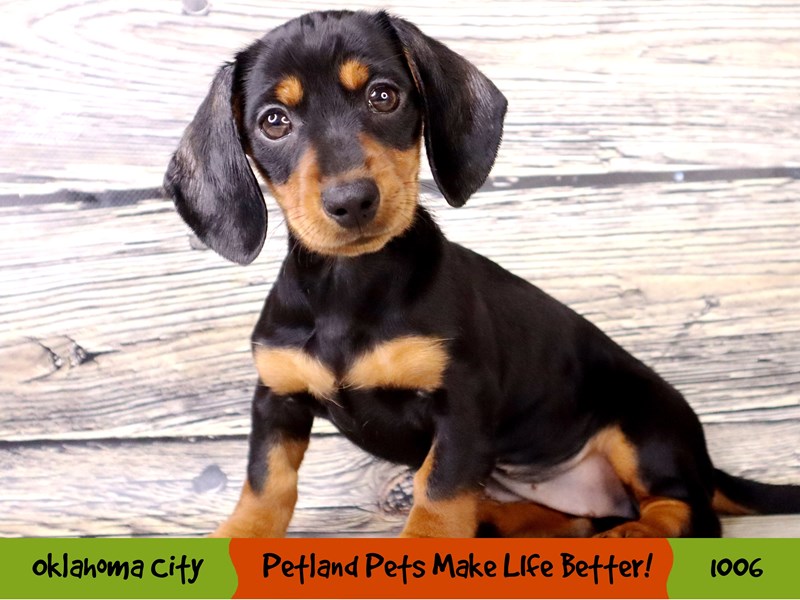 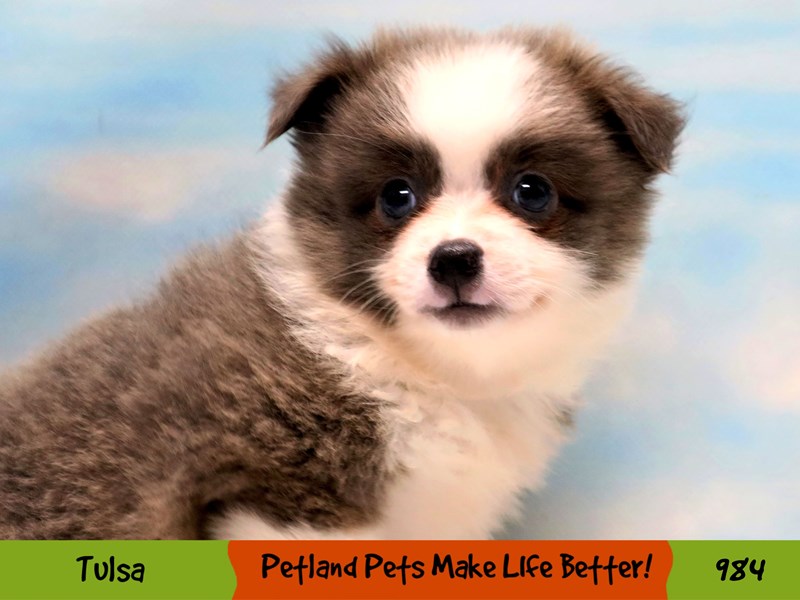