German Shepherds for Sale – Protective, Loyal and Perfect for Your Family!

If You Are Looking for a Family Dog with Protection Abilities, German Shepherds for Sale Are the Way to Go!

While the German Shepherd Dog is touted as America’s favorite police, guard and military dog, it isn’t all about work and no play! This is one of the most popular breeds in America and shows no evidence of slowing down. Arguably one of the most recognizable breeds of dog, the GSD is a stalwart companion and is considered extremely loyal, even past all of those good looks. Here at PetlandPets, the German is one of our most sought after large breeds, and for good reason! There are so many personality traits that make the GSD a perfect four-legged addition to many families.

A closer look at the famous German Shepherd Dog:

Like we said before, there are so many reasons to open your home to a German Shepherd puppy! We promise you won’t regret it! Want to check out all of our available German Shepherds for sale? Take a peek at our available puppies page to see pictures or stop by the store for a snuggle! 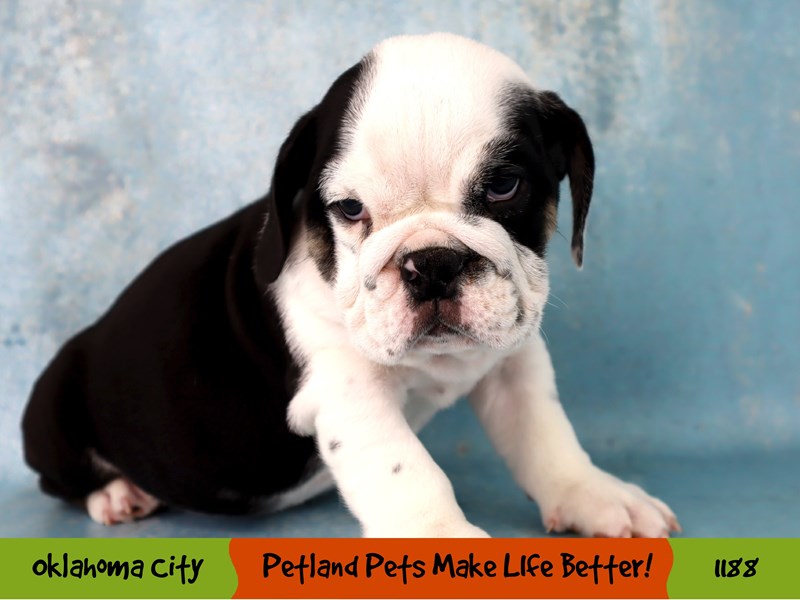 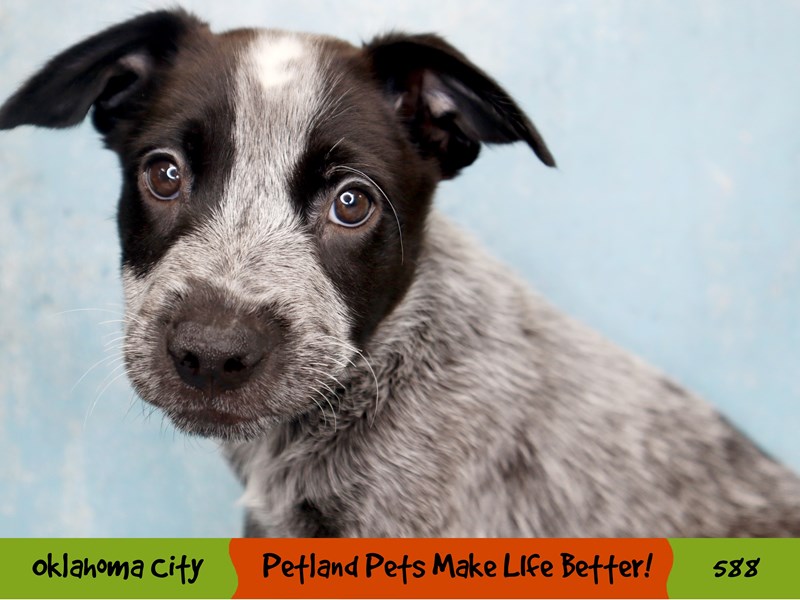 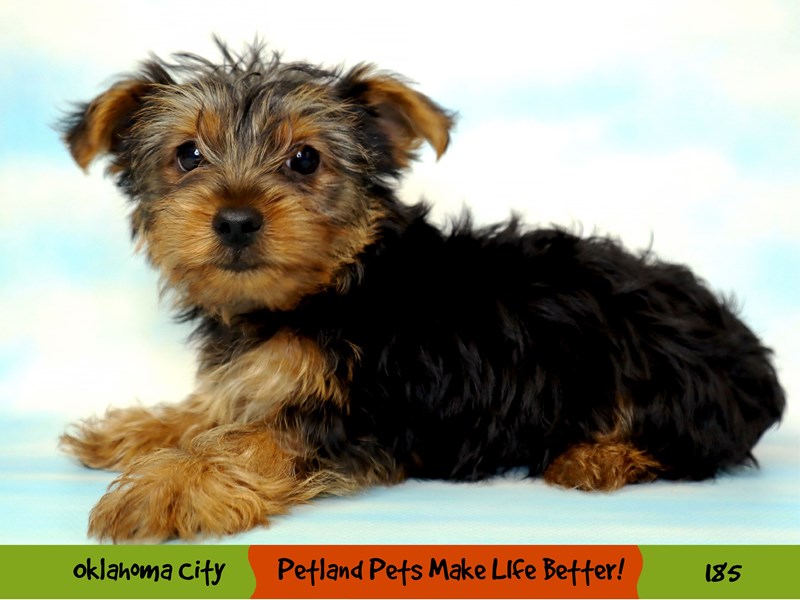 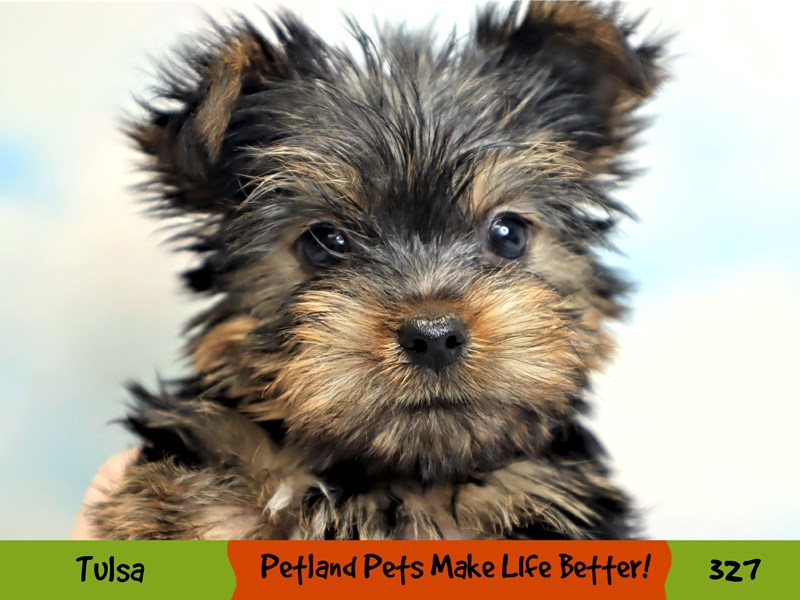 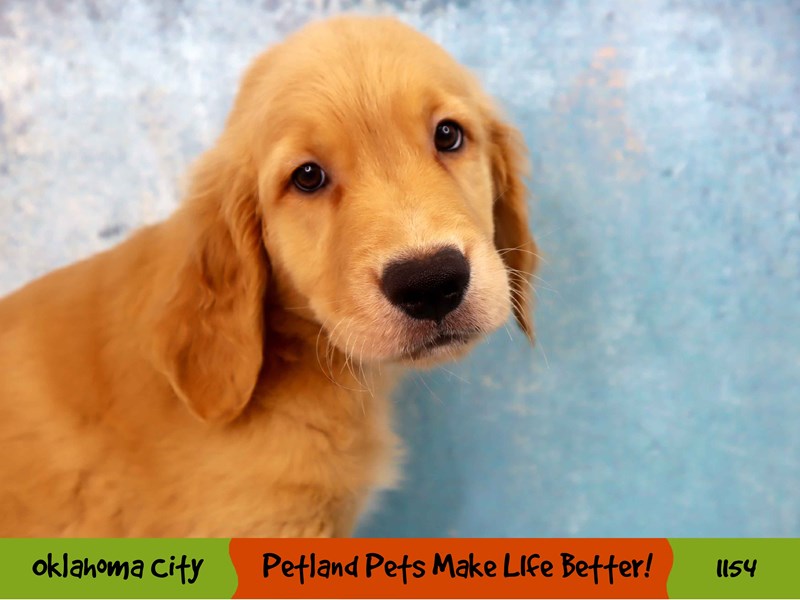