Chihuahuas for Sale: Our Saucy Puppies Want to Go Home with You!

If you’re searching for Chihuahuas for sale, look no further! Petland in Chicago has all the feisty Chihuahua puppies you can snuggle!

The Chihuahua breed is considered the smallest dog in the world, but you wouldn’t know it from their big personalities! And believe it or not, the Chihuahua wasn’t just popular from the fast food commercials of a few years ago, or the Legally Blonde movies. Chihuahuas are considered one of the oldest North American breeds still in existence and were actually considered sacred at one point in their histories, so they’ve been around the popularity block a time or two. Despite their many years in the spotlight, the ever saucy Chihuahua has some personality traits that might not go with every family. Because of their size, they need a lot of extra care and attention. Read further to find out more about this enchanting little breed! Want to see pictures of our precocious Chihuahuas for sale, check our available puppies page!

Check out some of the characteristics and personality traits of the famous Chihuahua:

The Chihuahua can be a wonderful pet for many different people! But this was just a small look into what makes the Chihuahua breed tick. So if you’ve got more questions about our Chihuahuas for sale, never hesitate to give our Pet Counselors a call! Or come in today and see all of our adorable puppies in person. 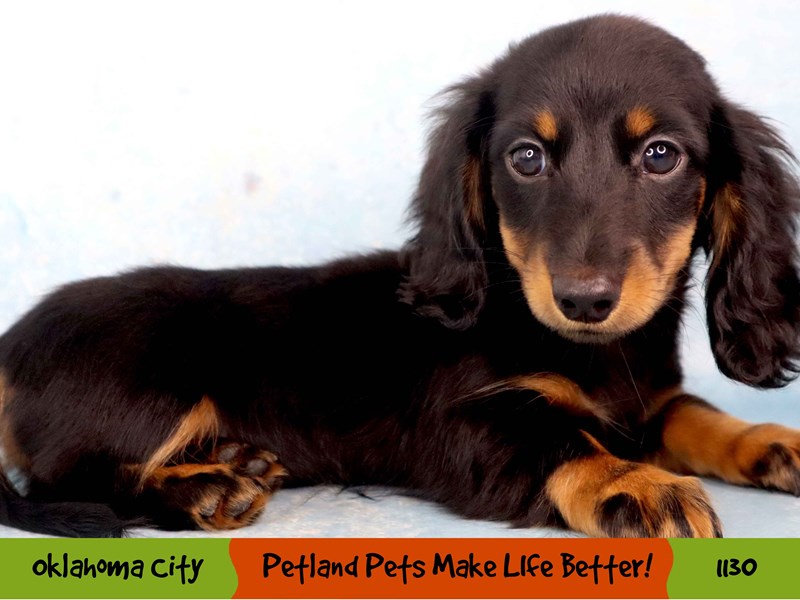 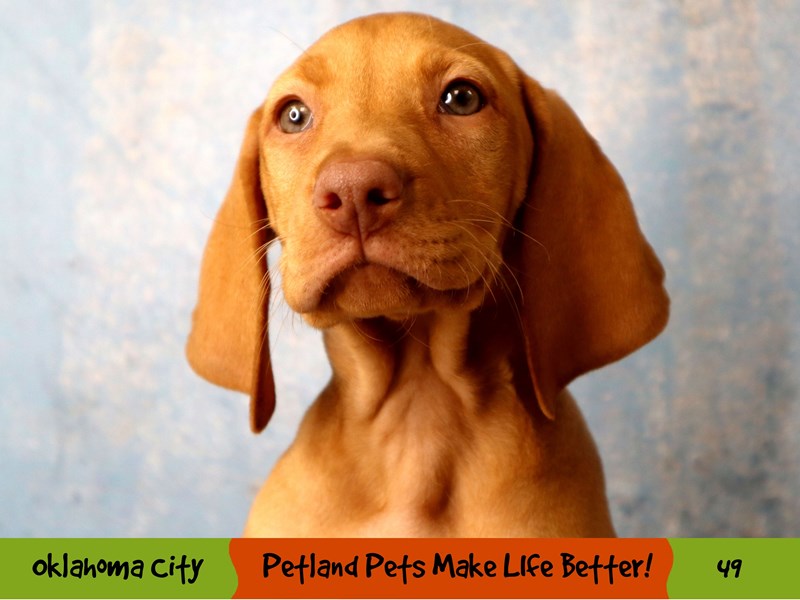 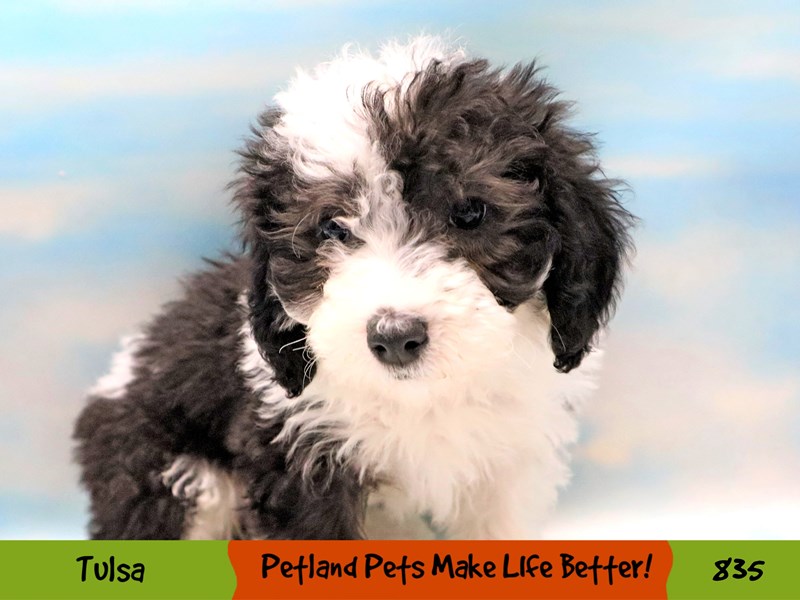 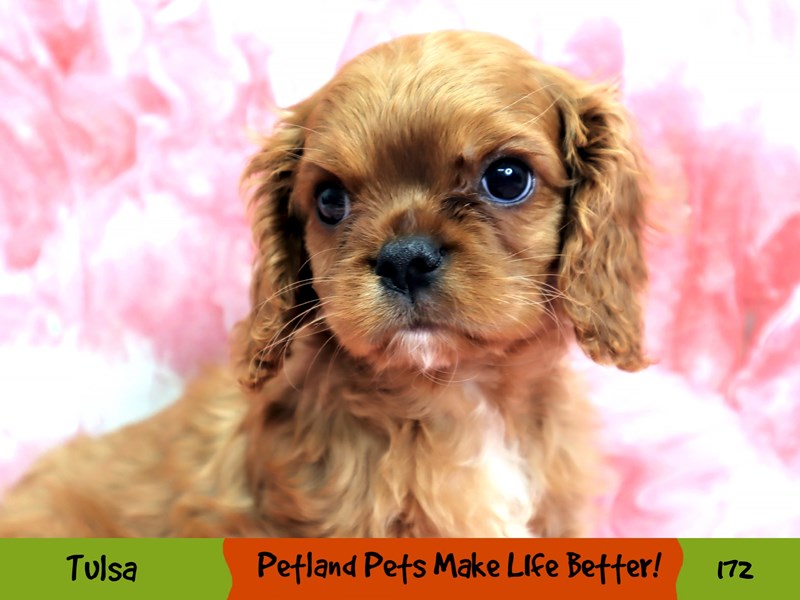 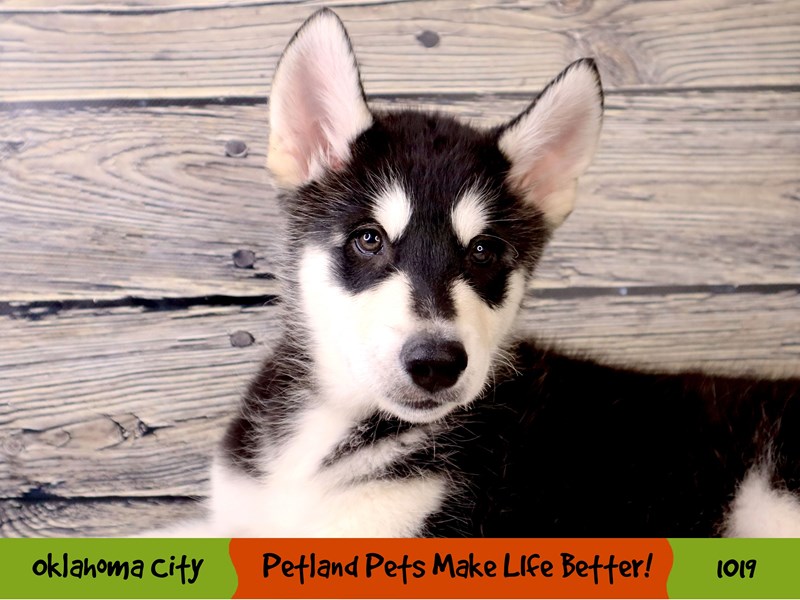